On Friday 11th November, Jay, Tom (Y12) Jake, Georgia and Nia (Y13) accompanied Mr Garrity, Mr Hudson and Mrs Hall to the remembrance gates in Ashbourne to take part in the memorial service for Armistice Day. Students returned to school where they laid their wreathes on the war memorials in school which name the soldiers from Ashbourne who lost their lives in the First and Second World Wars.

On Sunday morning Mr Garrity, Mr Daughtry, Mrs Ward-Argument and students gathered in the marketplace in the town centre and were privileged to be a part of the Remembrance Day Parade through the town. Ella and Jake (Y13) were fantastic ambassadors for our school. Jake was honoured with the task of being one of the 3 standard bearers for the Royal British Legion as he led the parade carrying the standard representing ex-servicemen, whilst Ella carried
our school flag with pride. Both students then read the names of each of the fallen soldiers of Ashbourne from WWII during the service at St Oswald’s church.

It was so wonderful to see QEGS students taking on important roles throughout the day by representing various groups and organisations within the local community such as being members of the band, standard bearers, wreath laying or marching with Cadets, Scouts, Girl Guides, Boys Brigade and many other local groups.

A massive thank you to everyone involved in the remembrance services this year. They were all shining ambassadors for our school community. 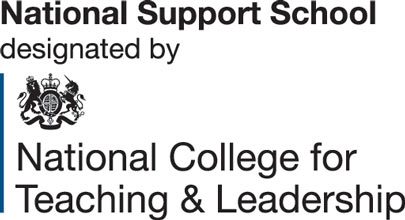 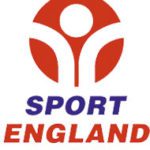 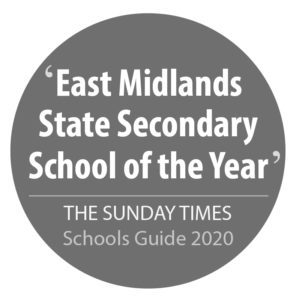 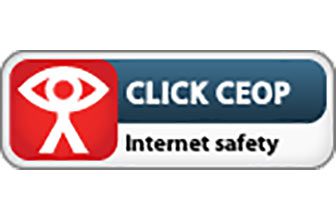